How Can A Girl Look More Attractive 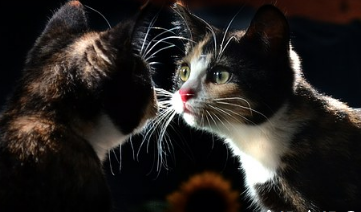 You may have always felt that life“shortchanged”

you in some way and always asked yourself how can a girl look more attractive? After all, other women seem to have it all—men fall over themselves to date them and if you follow social media, their lives are one continuous party!  But is what you see really true or is there more to this beauty thing?

At the age of thirteen, I realized that my idol, a girl who I had admired all my then short life, had issues.  I thought she was the prettiest girl ever and wanted to be her. Gosh, I even passed the most difficult of exams just to go to the school she had attended.  Now, here she was standing in front of me, on her first visit to the island after emigrating to United States, a much larger version of herself. The thing was, she was still beautiful, but I realized that not as many of the guys chased her as before.  My thirteen-year-old mind did the math and concluded that “pretty” was a mindset thing or why would the men chase the other chubby girls but avoid her?

The differences in dressing told countless stories.  The island girls,  though they were just as big, wore clothes that caressed their bodies and showed off their assets.   She wore these shapeless clothing trying to hide while they showed off and guys made offers and were met with either scorn or flirtatious banter.  I could not help her but maybe I could help you solve how can a girl look more attractive: 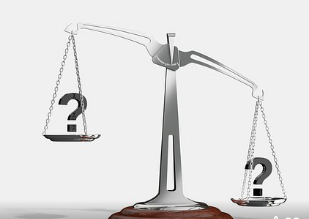 Attractiveness is something you work at every day.

I know many girls who were not born pretty, but they use what they have to become attractive.  That is why there is makeup, push-up bras, hair extensions and why lots of clothing boast of being able to firm up your body.  If you think you are not pretty, do some research on youtube and see what some of those glamorous girls look like out of makeup and find what look works for your face shape, eye area and skin type.

A pet peeve of mine is people who buy clothes

just because it is the trend.  I believe you should know your body type and find clothes that shows it off. Do not wear any clothes if it is not for your body type.  If you have a voluptuous figure, you have to be even more careful or you will send the wrong message. That does not mean you should dress older, but you might have to bypass some of the trendy clothing that are made for slim or straighter figures. 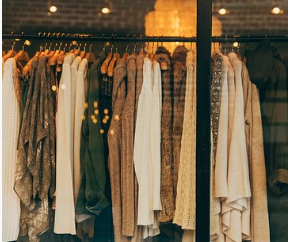 The hairstyle you choose should be believable.  If you decide to go glamorous, have

a budget for the upkeep.  Too many ladies get a look for a week and for the next three they let themselves go. If you wear a wig or extensions, please do not wear it until it is barely hanging on your head.  Also, get it cut when the ends start fraying, and colour your roots if you get it in a different colour. It is not okay in my books to spend a fortune on your nails or on handbags and shoes but cheap out on the hair.   This is not because I am a hairstylist. You should go for the overall look, not just one area.

Lastly, now you have mastered the look and you have a date,

treat it as such–a date.  Nobody  likes someone who starts planning the wedding and the family on the first meeting. Nor do they like people who stalk them if they do not call right after either.   The media is full of advice on how to find a partner but if you push too hard,  just like a bad job interview, you will get screened out.

It is not hard to know how can a girl be attractive if you do your research and show what you have in the best way.