How To Tell Someone You Wear A Wig 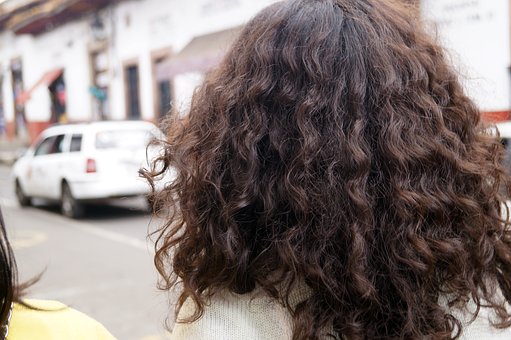 There comes a time in everyone’s life when

you have to do something that unnerves you like how to tell someone you wear a wig.  You have met the love of your life, your soulmate, and they are everything you want in a partner.  The problem is, you met them while you were looking good!  Your hair behaved just right, the atmosphere, ambiance all colluded to create the perfect storm but after hanging out together you realize they think your hair is real!

Ladies from all parts of the globe, these days, are comfortable wearing hair extensions.  Blame social media, Hollywood, Bollywood, Nollywood and the increase of hair extension boutiques in malls.  It is hard to be yourself with all this flood of advertising coming at you.  I recently congratulated a client who was able to keep her wedding on budget with brides on shows like “Say Yes To The Dress” parading dresses costing in the thousands!  Most men, the newest focus of advertising mavens, are still ignorant when it comes to female hair situations.  Few will consider hair replacement not because they could not afford it, but to avoid ridicule.  So when a female encounters one of these endangered species, it is flattering but stressful considering how to tell someone you wear a wig.  Suppose he takes off because he only likes women with their own hair or only likes ones with really long hair?

As a stylist I have had a few encounters with women

whose spouses had no idea their wives’ hairs were not their own.  They would come have their hair done in one shot.  You had to book enough time for her to ensure she was picture perfect by the time hubby picked her up.  If he even suggested coming before she was “normal” there was panic!  I tried to understand but when the extensions began to cause serious hair loss I had to do the hard talk about going shorter.  They will ignore you but as long as I give my expert opinion,  I will not argue as I am not the mother.

It is difficult this subject of how to tell someone you wear a wig.

I suggest telling the person you have something to discuss and find a private time to to so.  Coach yourself that it might not end well but continuing the facade is not a good way to begin a long term relationship.  Better to tell early so you are not as invested in the relationship.  You never know, men are seeing all these vixens on Instagram so they are more aware of what can be used for enhancing the body than you might think.